Why Escape Games are so popular?

What to expect from Live Escape Games?

Introducing Madison’s Escape Game which combines puzzles, teamwork and 60 minutes to get out of a locked room. Keep reading for more details about this exciting game.

There are many Escape Games run online or PC-s or mobile apps. The aim is to escape – survive – from a room/house/warehouse.

The first “offline” Escape Games or Live Escape Games were founded in Hungary around 2010 and started to grow quickly in popularity. Now there are more than 100 games in Budapest and many others run in other cities.

Just to understand: Budapest is renowned for its tourism for its weekend partys, hen nights or bachellor parties because the accomodation and drinks are much cheaper not to mention the hospitality of the Hungarians and the famous “ruin pub tourism”. This Escape Game is the next level why many english people goes to Hungary. But you don’t have to go to Hungary if you would like to play a quality Escape game. This will be the most intense, pressure inducing 60 minutes you’ll ever spend in one room.

The first franchises that spread across in Europe were also in hungarian hands, however the latest Escape Games are owned by local people due to the “easy” build up. This is why You can find recently easy Escape Games without real challenge. Being in the top 3 on Tripadvisor section “What to do in Bristol”is speak for itself.

The main psychology behind this game is called flow-theory (http://en.wikipedia.org/wiki/Flow_(psychology) )

The theory in nutshell in the Escape Game: Put the players into a situation, which is well-organised, consciously constructed and they have no idea how the objects are connected to each other. When they start find clues and start find out what to do with them, they “flow” towards to the next puzzle by themselves without any help.

The constructors of the game have a hard job because there are no two samepeople in the world with the same mind, but they have to create the rooms easy enough to let the players get a sense of achievement as they progress to deal with the range of emotions throughout the game- excitement, success and at times feeling frustrated and a bit lost. Everyone’s different and everyone will step into different roles.

Individual roles is another side to the game as you will see people’s true personalities when placed under pressure. Will they be the leader, follower, sceptic, optimist or the one encouraging everyone else?

In every of our games have cameras, microphones thus the game-masters can lead you from their station or can stop troubles before it happens and have a panic button on the what you are able to press it anytime you want it.

This is an absolutely harmless game as we call it “this is an organised stress and laugh event”.

And finally who is this activity recommended for? Basically to everyone over 14, however this is very good for children over 12 with parental accompaniment. One of the best short term event for friends, families, colleagues, team builders. Everyone. 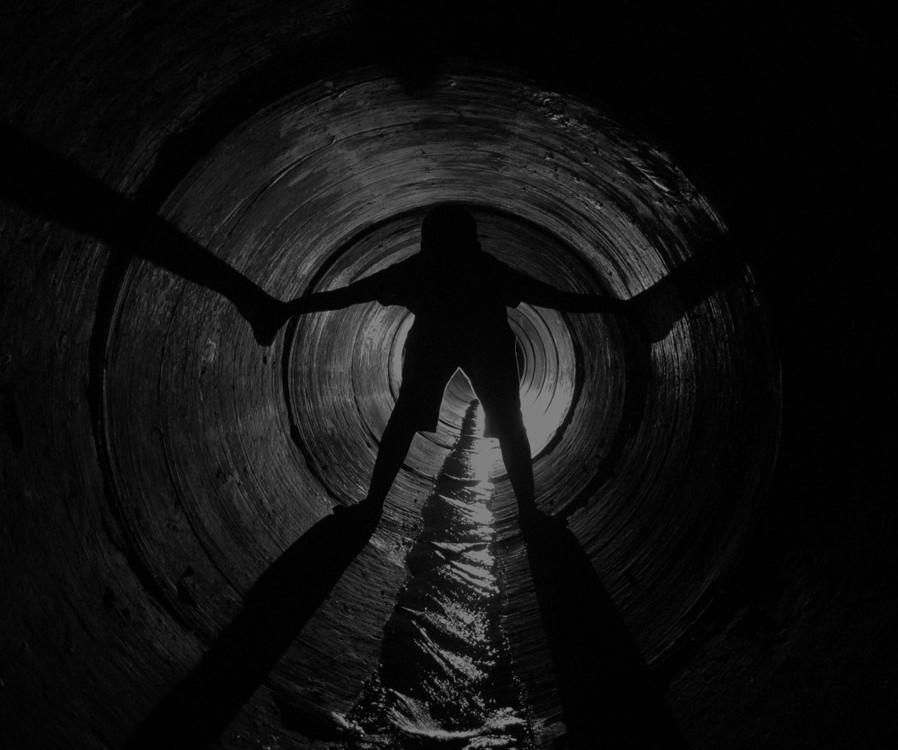 Why Escape Games are so popular?